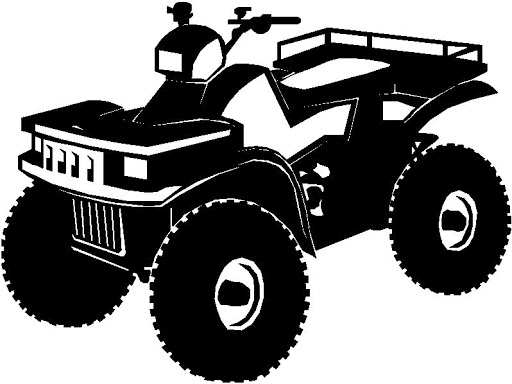 At the 12/07/21 Town Board meeting, the Board of Supervisors officially adopted Ordinance #2021-07 entitled

Welcome to the Town of Sherman!

Settlement in the Town of Sherman began after the government land survey was completed in 1835.  The Town was named in 1864 after William T. Sherman, a General of the Union Army during the Civil War.  A railroad line was constructed in 1873 between Random Lake and Adell at the location of the present railroad.

The first two roads in the town were constructed in 1850, County Trunk Highway (CTH) W was constructed from State Trunk Highway (STH) 57, west three miles.  CTH D was constructed from STH 57, west two miles to CTH I.  Other historic roads in the town include CTH A, which orients east-west, connecting Batavia to Adell and CTH I, which orients north-south, connecting Random Lake to Adell.  STH 57 was constructed and served as a major north-south route between Milwaukee and Green Bay until construction of I-43 in 1975, which diverted traffic from STH 57.  STH 57 was upgraded in 2000 to a four-lane highway between Saukville and Random Lake.

The Town of Sherman includes two unincorporated villages, Silver Creek and Sherman Center, and two incorporated villages, Random Lake and Adell.  Silver Creek established a post office in 1872 and contains many buildings constructed in the German-style of architecture.  Sherman Center established a trading post in 1840 along an Indian trail between Batavia and Random Lake.

Currently the Town of Sherman has a population of 1,495 and encompasses an area of approximately 21,800 acres.  Known for its rural farmlands and North Branch Milwaukee River natural area corridors, the Town is located in southwestern Sheboygan County, adjacent to and just north of the Ozaukee County line.